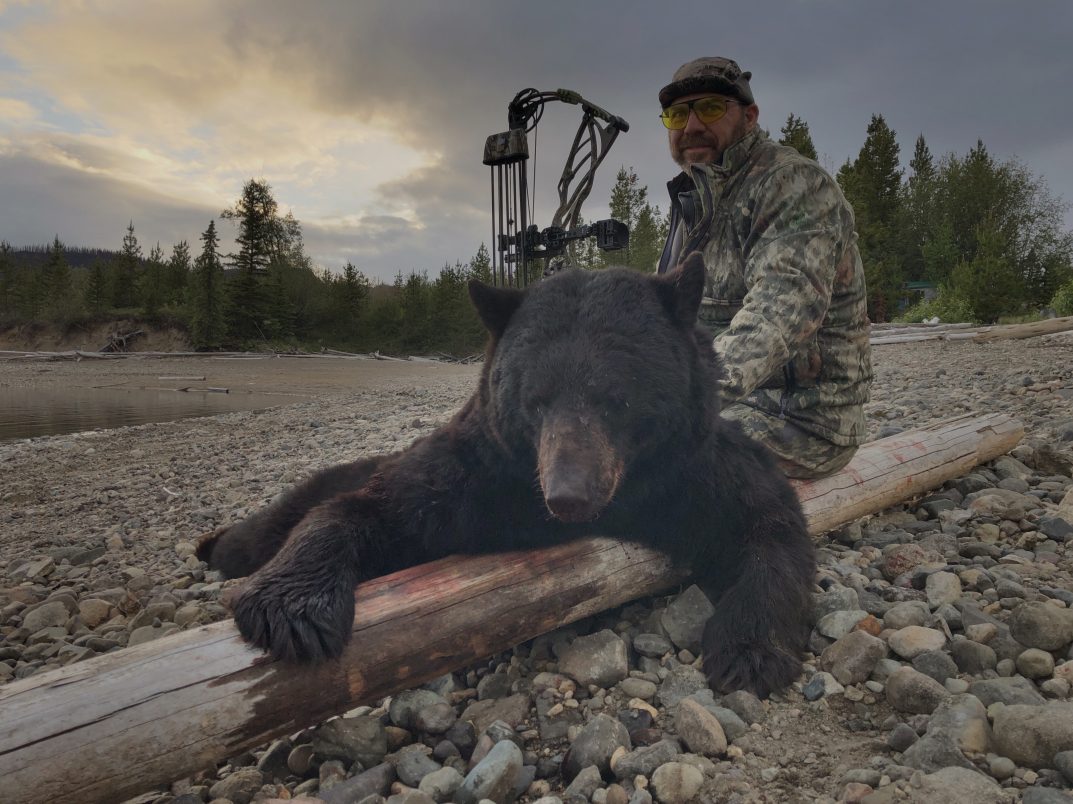 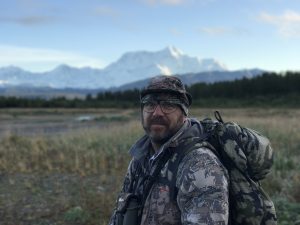 Randy Peck grew up hunting whitetail deer in Texas with family and friends. He has  hunted exclusively with a bow since 2005.  It has become a passion. He has been fortunate to hunt most Western States, Canada, and recently in Greenland for Musk Ox and Caribou where he was fortunate enough to harvest both species. Greenland brought him one step closer to accomplishing a goal of harvesting the North America Super 10 with his bow. He has been able to harvest 9 of the 10 with only a sheep remaining.  Of all the animals Randy has hunted, his favorite quarry is hunting bears, spot and stalk, with his bow.

He and Willi developed a relationship after meeting at the Archery Trade Show 6 years ago.  He invited Willi to hunt hogs and coyotes on his family ranch in Texas.  They have made that an annual hunt since that first year.  Since that first hunt in Texas, the two of them have hunted together in Hawaii and Alaska.  As their friendship grew, it made sense for him to become more involved in Pure Hunting.  Randy represents much of what Pure Hunting stands for and it was a natural fit.

Randy has two sons, Hoyt (12) and Gatlin (19). Hoyt only hunts with a bow and Gatlin is  an accomplished bow hunter but also likes to hunt with a gun. Both boys are starting to venture out of Texas and hunt Western States and Canada for other big game species.

To Randy and his family, hunting is more than just the harvesting of an animal. It is early morning sunrises, new adventures, new friends and family in a way only the outdoors can bring us.