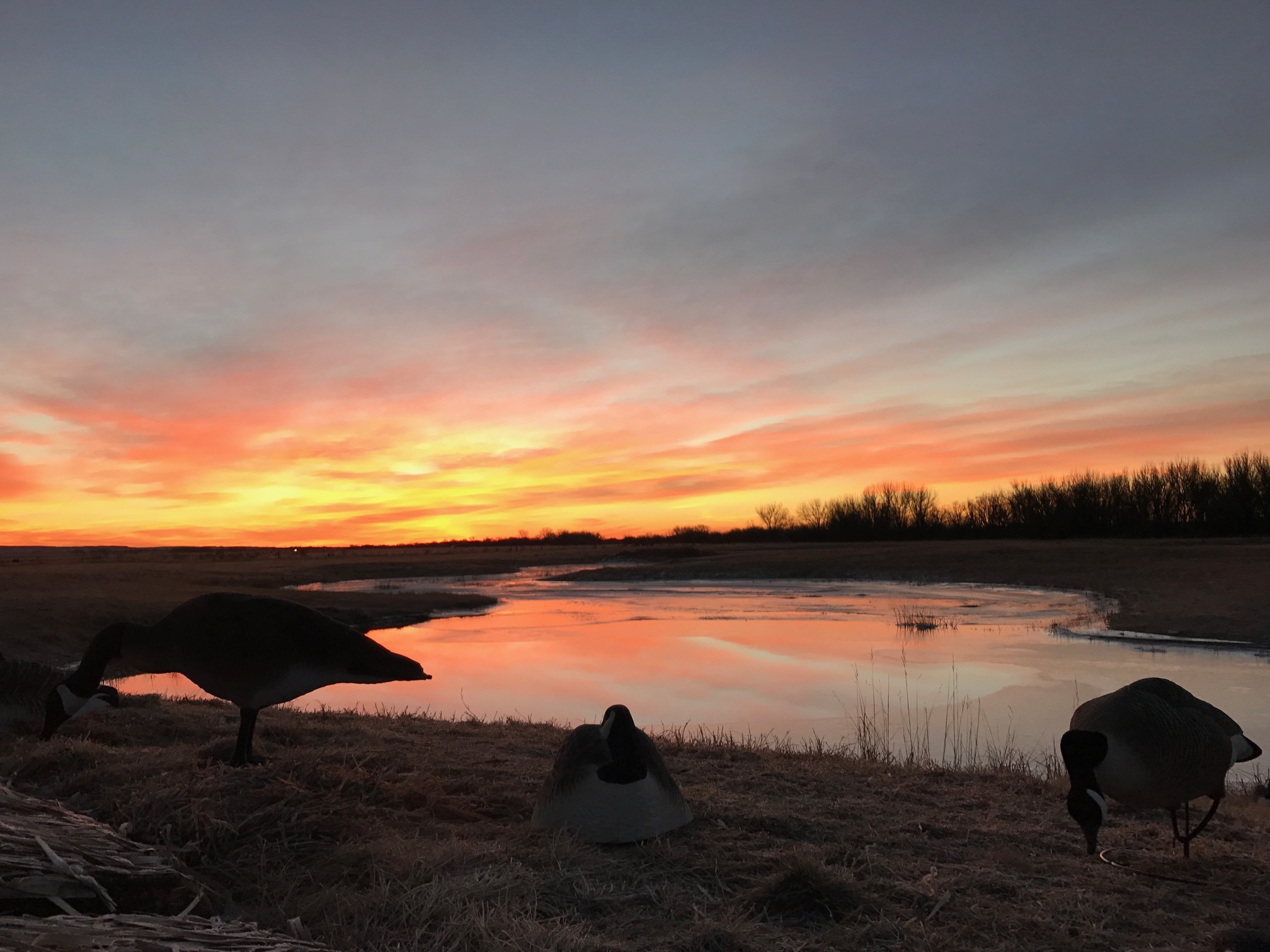 From whitetails and mule deer to elk and pronghorn, chasing big game across the country is truly something we live to do.  There is something so rewarding about pitting yourself against nature, and taking on the challenge of DIY hunting and harvesting a big game animal, no matter the species.  Without the aid of guides or large tracts of private land at our disposal, what truly makes hunting for big game so rewarding is everything that goes into pulling off a successful hunt.  We do it because it’s not easy!

What you may not realize is that when it comes to DIY hunting, the difficulty of the pursuit is not relative to the size of the animal.  As a matter of fact, there are several small game species that can provide a DIY hunter with an equally difficult challenge, and can test even the most seasoned hunter.  Without question, DIY waterfowl hunting can be some of the most challenging yet rewarding pursuits that there is, and here at Pure Hunting, we never turn down the opportunity to break out the shotguns and calls and hit the blind during a strong cold front!

Breaking out the duck calls and putting on the Wicked Wing camo is often a welcomed change of pace from pursuing big game.  DIY waterfowl hunting, provides a great opportunity for camaraderie and fellowship with your friends and family.

When it comes to successful waterfowl hunting, there are several factors that often lead to a successful hunt.  The first is your equipment.  From having your Browning Shotgun & Ammo by your side, to your calls, blind bag, decoys and waders, waterfowl hunting is a gear intensive sport.  While there is certainly such as thing as overkill, often when it comes to duck hunting you tend to only be as good as your gear.

The second factor is location.  Now, location and habitat are often relative to one another as waterfowl will only tend to be in the area of good habitat.  Nevertheless, the point is that it always pays to be where the birds want to be.  Putting in the time scouting to watch where the birds are roosting, feeding and their flight patterns to and from these areas can be huge factors to your success.  If you are fortunate to lease or own your own land, you can also improve the habitat to make it more attractive to waterfowl.

The third and final factor is the weather.  This is the one aspect of waterfowl hunting that you cannot control but is incredibly critical to your success. 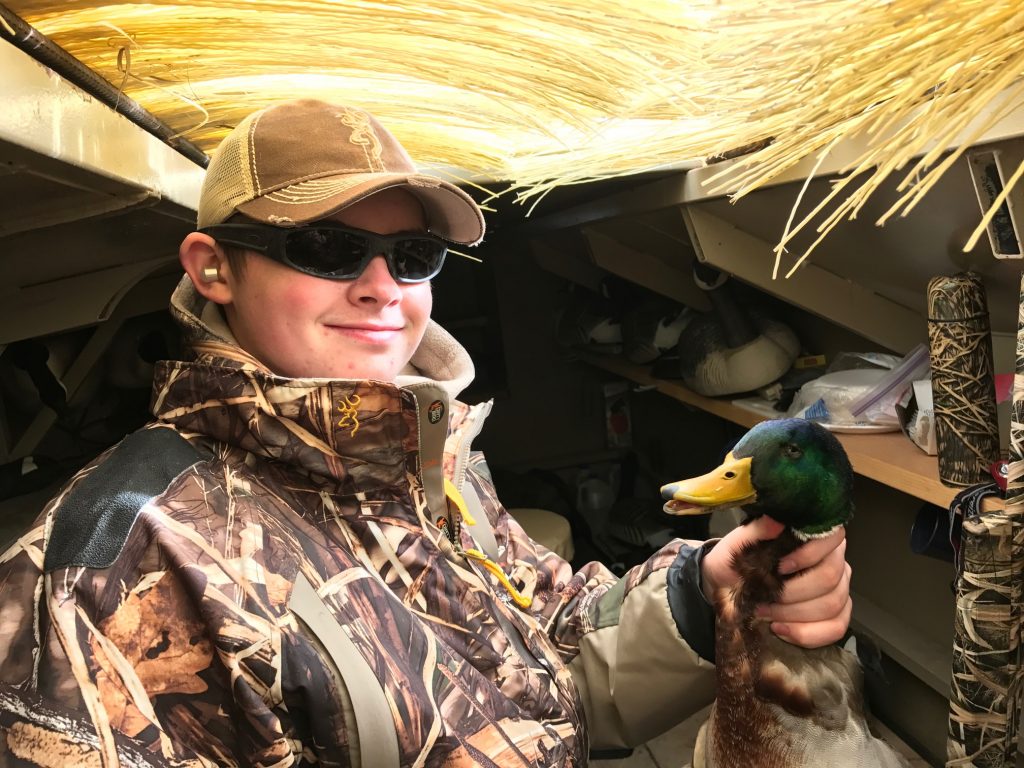 As a migratory bird, waterfowl tend to move south in during the winter months.  Several factors drive this urge to migrate.  The first is photoperiod.  That is a fancy way of saying the shortening of the days.  The other factors are directly attributed to weather, specifically strong northwest winds that bring ice and snow to the northern plains and Canada.  There are many who think that all it takes to bring ducks south for the winter is a free ride on a strong northwest wind.  While that will certainly bring some birds into the lower part of the Country, it takes a little more than that to get all of the birds moving south into new territory.  What many duck hunters do not realize is as long as there is food available, and it doesn’t require a great deal of energy to maintain open water, ducks and geese will stay in an area even during extremely harsh conditions.  Canada Geese and Mallard ducks will only fly as far South as necessary, maintaining as much energy for the flight back to the North in the spring for breeding. Once the food sources begin to be covered with snow, or they are expending more energy to maintain open water than they can spare, they move.  This is why some cold fronts bring few birds, while winter storms with lots of snow tend to cause large migrations.  This is why as a DIY waterfowl hunter; it often pays to be part duck hunter and part meteorologist.  Paying attention to the weather to the North of you can be a great predictor of new birds arriving at your hunting location. 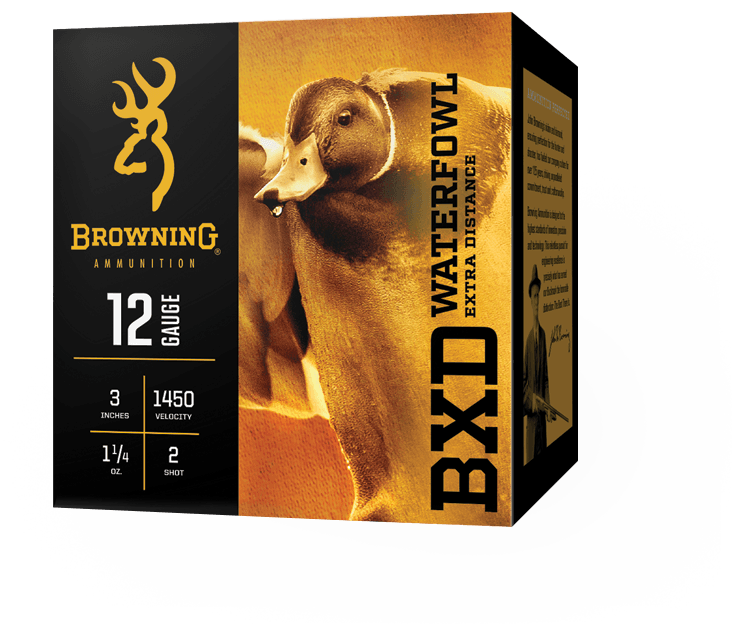 This fall has been really warm across much of the Country, and a trend that has been the norm since about 2013.  While some small cold fronts have pushed some birds into the mid-latitude states, most of the ducks and geese have remained in the lower part of Canada and northern plains.  That is all about to change, as January is forecasted to roll in with a vengeance.  Over the next weeks, the northern plains as always, seem to be forecasted to receive snowfall, with single digit temperatures.  As cold fronts push through the Dakotas, ducks and geese will be moving south, ahead of the front, bringing new birds into the lower part of the Country.

As a DIY waterfowl hunter, these weeks will be an excellent time to be in the duck blind with your A-5 and duck call ready.  When major migrations occur, it can be an excellent time to hit the blind with friends and family and enjoy a welcomed break from your other pursuits.  With any luck, you can find some time to get out and enjoy a little cold weather waterfowl hunting, and put a few greenheads in the freezer.