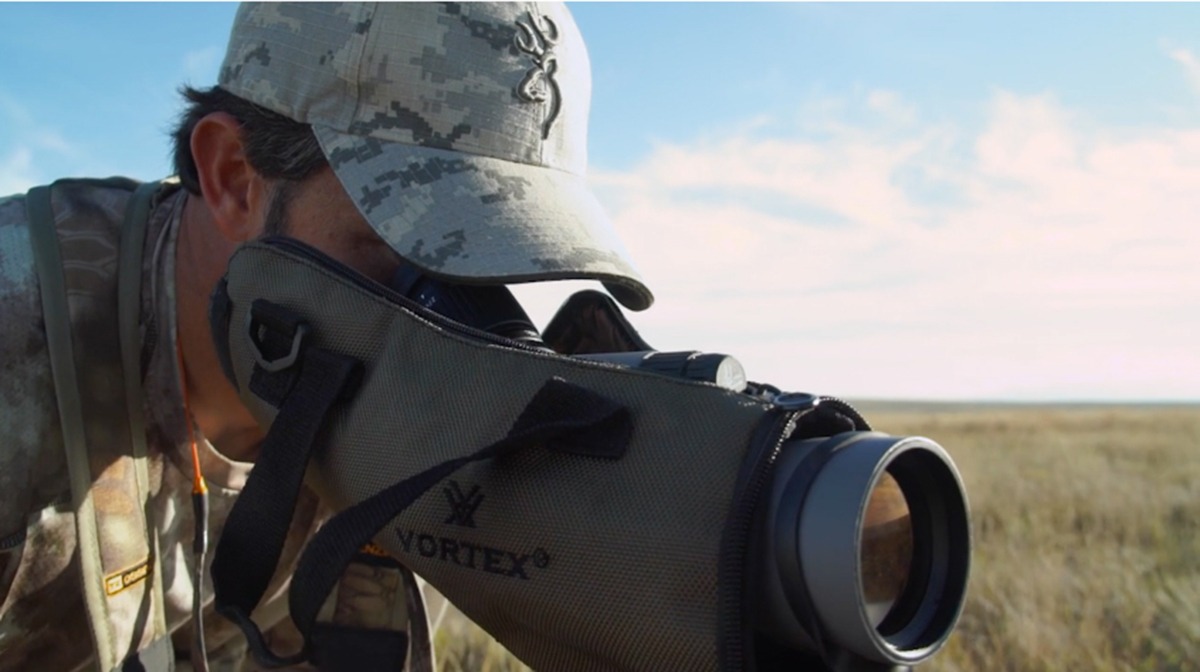 While the warm outside temperature suggests otherwise, fall is just a few days away.  For many, early fall can be an excellent time to harvest an early season whitetail, but it can also be a great time to head out west in search of pronghorn. Pronghorn hunting is an excellent pursuit that offers a challenge that is one of a kind.  It is this thrill of the chase in the wide open spaces of the plains and grasslands that keep most hunters coming back year after year. Fortunately, there are opportunities to be explored, as public land pronghorn hunting is one of your options.

(Video)- I haven’t hunted Pronghorn since college but when Zach Dorr, a native of Gillette, Wyoming asked me up for some Wyoming pronghorn hunting, I jumped at the chance. I had just enough time to learn the area before Zach had to leave me to join his wife as they got ready for the birth of their son. Wyoming pronghorn hunting on this public ground turned out to be a little more difficult, one to locate areas without hunters or pressure, and two, find the pronghorn bucks.

There are several factors that make pronghorn hunting extremely thrilling, and sometimes just downright difficult.  First off, pronghorn can see, hear, and smell extremely well in the rangelands of the west.  If you don’t have the wind in your face before you head out to hunt, you are wasting your time.  Additionally, the wide open range land of the western United States, hosts an abundant amount of “places to hide”. While it may seem there is no game in an area, chances are they are behind thick brush, hidden in a shallow depression, bedded down, or standing clearly in view.  Except for their white rumps they just blend in well with their surroundings. These factors combined can make it incredibly difficult to successfully put a speed goat in the back of the truck.  Now, the one thing to keep in mind about pronghorn hunting is that it often requires the hunter to be resourceful and to think outside the box.  Over the years, pronghorn hunters have developed several different strategies that have improved their ability to hunt and harvest pronghorn on a consistent basis.  This article will touch on a couple of these tactics and will hopefully provide you with some helpful information.

In order to stick to the basics and keep it simple, this article breaks down pronghorn hunting into two categories, passive and active.  The active approach requires the hunter to be more aggressive while the passive requires being more patient. 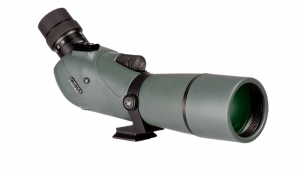 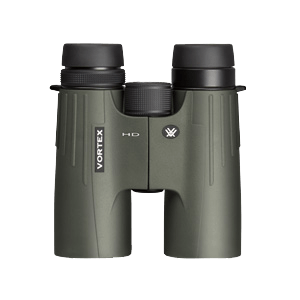 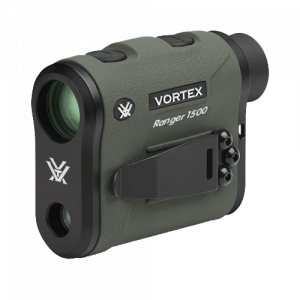 The western states are often referred to as aired.  They are typically warm in the summer months, and cool in the winter with the wind blowing greater than 10 mph for most of the year.  Critical resources such as food, water, and shelter can sometimes be in short supply.  Hunters can use Mother Nature to their advantage while pursuing pronghorn, by doing their homework and locating these critical areas.  This is where scouting becomes critical.  Your arsenal of Vortex binoculars, rangefinder, and spotting scope along with reliable aerial imagery and a GPS chip or app from Hunt OnXMaps can become your greatest assets. 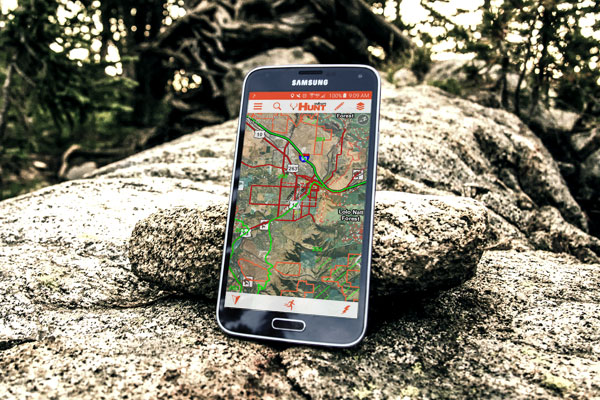 The passive approach to pronghorn hunting relies heavily on scouting and glassing.  You have to not only locate a herd of pronghorn, but you have to pattern them as well as identify the areas that they use throughout the day.  Though this can be time-consuming, it can save you a lot of walking and heartache in the long run.  Once you have identified critical areas such as a location where the pronghorn are going for water or shade, then it is time wait them out.  Pronghorn can travel a great distance during the course of the day, but like most wildlife, they can be found frequenting the same locations at roughly the same time each day.  A passive approach is an excellent game plan for someone that is just starting to take up pronghorn hunting or public land hunting and especially for someone who is looking to hunt using archery equipment by setting up and waiting by a watering hole.  Though there can be extremely long periods of inaction, the passive approach can be very effective. 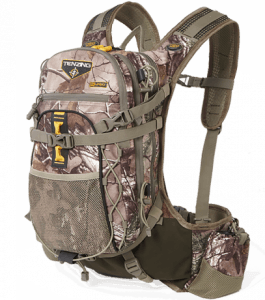 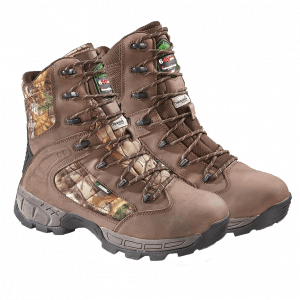 The first thing that you need to keep in mind in regards to actively pursuing pronghorn is that you had better be physically up for the challenge.  Spot and stalk hunting can often require long hours, with many miles of glassing and methodical walking which can be very taxing on you, but when it is time to go on the stalk, it’s time to book it! Just like in the video above, there comes a time in the hunt that you have to make a move. Aside from ensuring that you have the proper camouflage for pronghorn hunting and footwear for spot and stalk hunting, utilizing a pronghorn decoy can sometimes be the make or break factor that helps pronghorn hunters gain those last few yards.  Pronghorn decoys can help break up your outline and keep you safely hidden from view.  Pronghorn often travel in numbers, so you are not only trying to fool the buck you are after but also any other pronghorn that he is with as well.  Utilizing a pronghorn decoy can take the focus away from you or cover you during your stalk.  Often times a decoy can bring the pronghorn closer to the hunter, especially a buck during the rut.  A word of caution when using a decoy on public land:  Be sure to know where other hunters may be and practice extreme caution if you employ this tactic when other hunters are around.

Hands down, public land pronghorn hunting and DIY pronghorn hunting is a very rewarding, satisfying, and pure hunting experience.  Utilizing the public land and resources to go on a true dream hunt is something that every hunter should try at least once.  However, pronghorn hunting can be tough regardless of the approach or method.  With a little persistence, effort, and of course a little luck you can wrap a tag around the leg of a pronghorn this fall!